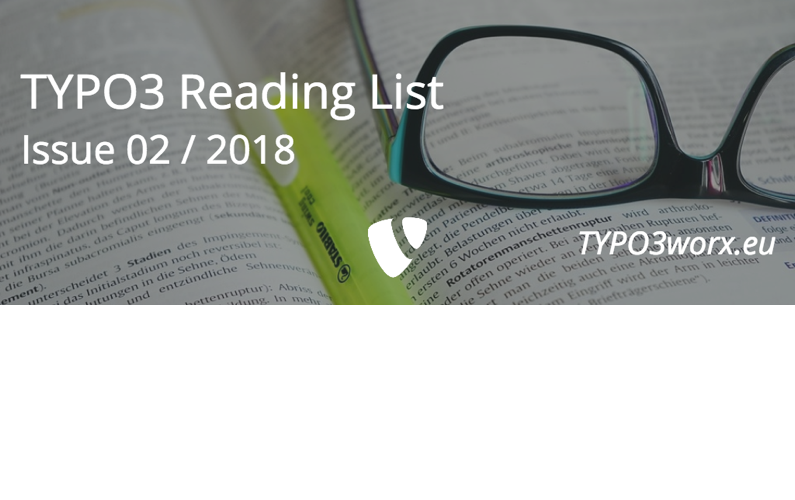 Since the last edition of the TYPO3 reading list, many things happened in the TYPO3 world and around. The topics this time are about TYPO3, Agile, Development and Security. END_OF_DOCUMENT_TOKEN_TO_BE_REPLACED

TypoScript is the configuration language of TYPO3. It is (especially in the beginning) hard to understand and to get the big picture, how it works. In this post I will try to shed some light on it and will help to understand whats happening.

END_OF_DOCUMENT_TOKEN_TO_BE_REPLACED

The first two layers of the TYPO3 performance onion where about quite common topics valid for every website: (browser) caching and frontend optimization. The next skin level is about TYPO3 rendering and what TYPO3 integrators can do for the performance of the website.
END_OF_DOCUMENT_TOKEN_TO_BE_REPLACED